History of an iconic brand

Everything started in 1958 when Jean BOUSQUET, holder of a tailoring qualification, decided to "go up" to Paris from Nîmes to design his first creations in a tiny studio.
The resounding success of his very first collections prompted him to found the small company "CACHAREL", named after a bird of the Camague.

Then the situation developed apace. The famous "boom" of the seersucker shirt, featured on the cover of Elle magazine in November 8th 1963, introduced Cacharel into store windows all over the world.
The blossom of Liberty shirts and dresses at the end of the 60's makes of Cacharel a reference of the 70's mood.

Having launched his first menswear, womenswear and childrenswear collections, and having been awarded the Oscar for exports in 1969, he went on to diversify his activities by branching out into perfumery (Anaïs Anaïs still today one of the world's best-selling fragrances) and other products, which he has manufactured under his brand name: eyewear, lingerie, stationery, swimwear, etc.

At the beginning of the 2000's Cacharel embarks on a radical overhaul to rekindle the creative energy that marked the company's beginnings and hires the talented Clement-Ribeiro team. Cacharel parades again during Paris Fashion Week runways and enjoys renewed success.

Then, the english Eley Kishimoto, the kings of prints, to draw during 2 seasons the collections of the Tronchet street's house. In 2009, they leave their place to the creative talent of Cédric Charlier, belgian designer, bringing along with him a new era, with a certain romanticism and precise cuts during 4 seasons.

In november 2009, Cacharel's rapprochement with the italian group AEFFE (Alberta Ferretti, Philosophy, Moschino, Pollini…), by the signature of a licence contract allows the House to get stronger and spread on an international plan.

Nowadays Cacharel is sold in a network of multibrands stores and concept stores in France and worldwide (Barneys, Saks, Harvey Nichols, le Printemps...) so as the new designers Dawei Sun and Ling Liu present the new spring-summer 2012 collection and get back to the traditional house codes : freshness, romanticism and feminity.

Fifty years after its creation, Cacharel stills remains an iconic brand, part of the ready-to-wear history, having created the silhouette of an assumed woman who likes to play with fashion without never having to suffer diktats. 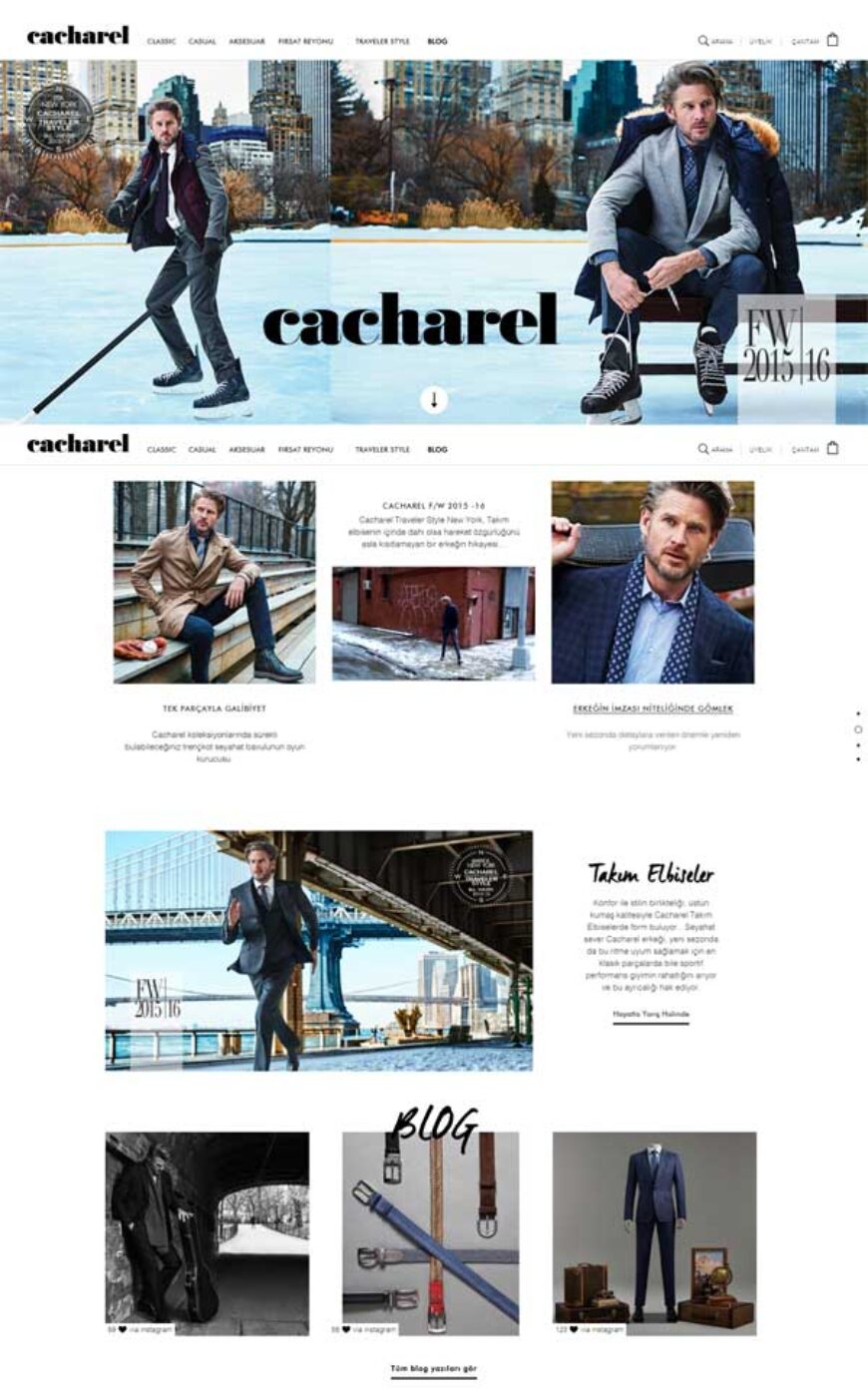 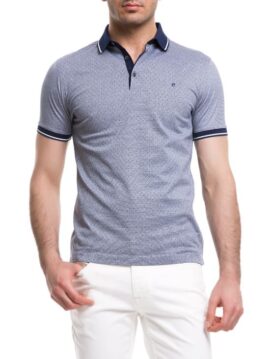 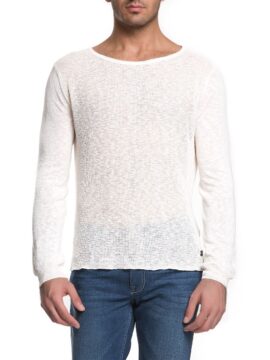 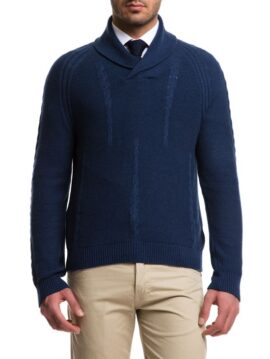